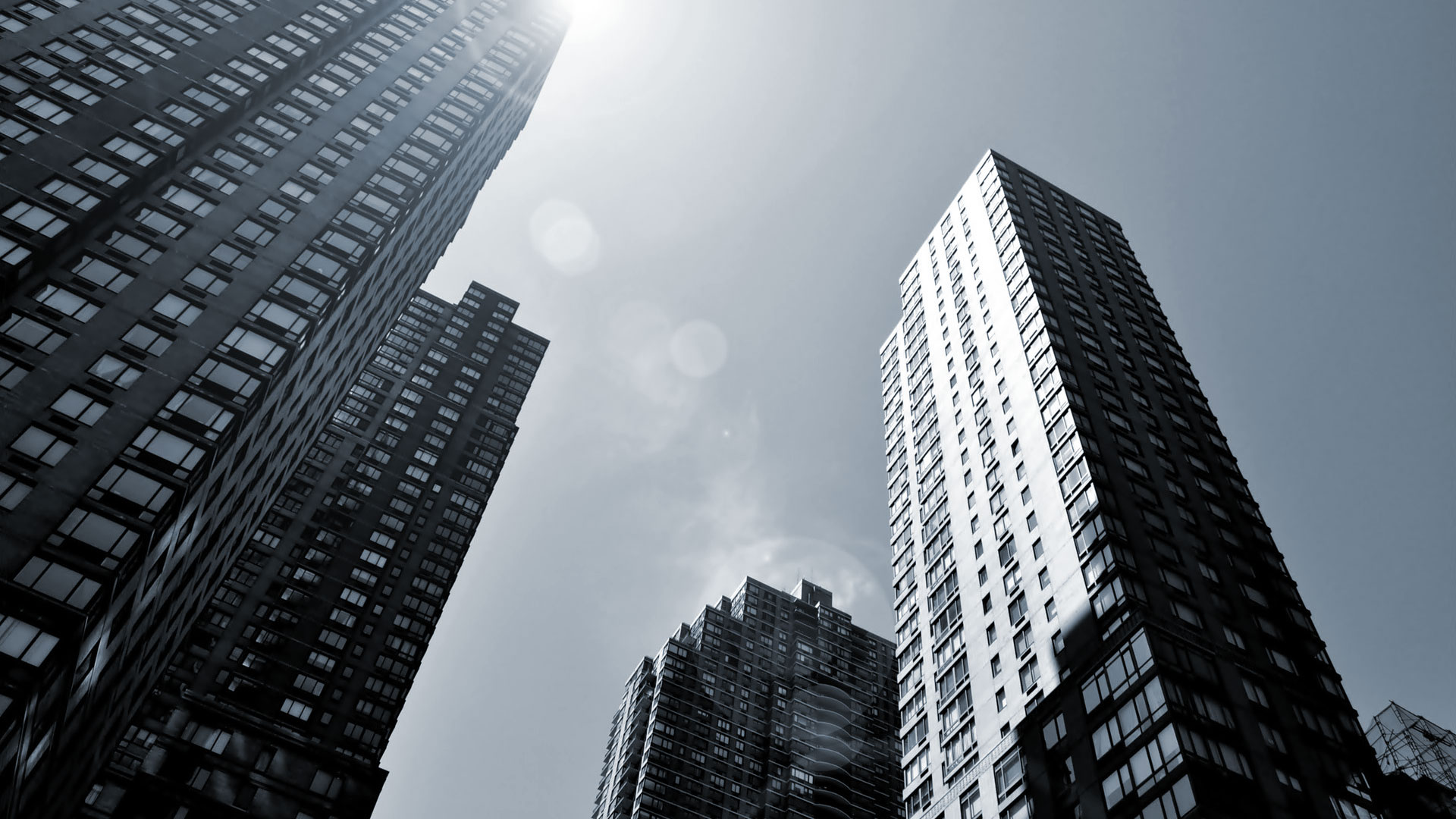 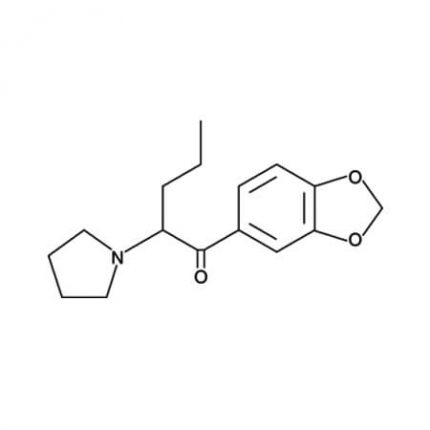 Pyrovalerone and its analogs are inhibitors of the transporters for certain monoamine neurotransmitters, including dopamine and norepinephrine, preventing their uptake.

This product is intended for research and forensic applications.

While its physiological, neurological, and toxicological actions have not been characterized, 3,4-MDPV has been reported by the DEA to be abused as a central nervous system stimulant.3 Its effective dose and chemical interactions are unknown, but it has been used alone and in combination with other stimulating compounds. Products containing 3,4-MDPV have been marketed in Europe and Australia; they have also been seized by law enforcement in several states.3 3,4-MDPV and some of its metabolites have recently been characterized by spectroscopic analysis.4,5,6,7 3,4-MDPV is to be used in the forensic analysis of samples that may contain this compound.

This product, the free base of 3,4-MDPV, has superior solubility in organic solvents, compared to the hydrochloride salt.